WELCOME TO THE COMMUNITY OF RIVERVALE

Rivervale is an inner eastern suburb of Perth, Western Australia. It is near the Swan River, 5 kilometres from the Perth central business district, and within the City of Belmont.

A HISTORY OF RIVERVALE

Rivervale was known as Barndon Hill until 1884. Barndon Hill was named after Richard Barndon, who in 1843 ran an inn called the Brewers Arms which was built on the track towards Guildford. The rise on which the inn was built became known as Barndon Hill and the immediate area as Barndon. Rivervale was first used as the name of a railway station on the Perth Armadale line, and was later adopted as the name of the suburb in 1924. It is a descriptive name derived from its location on the Swan River. 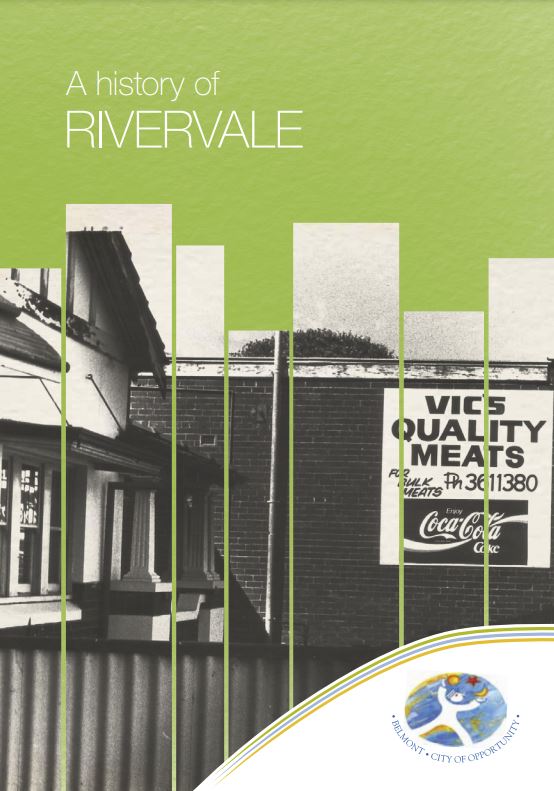 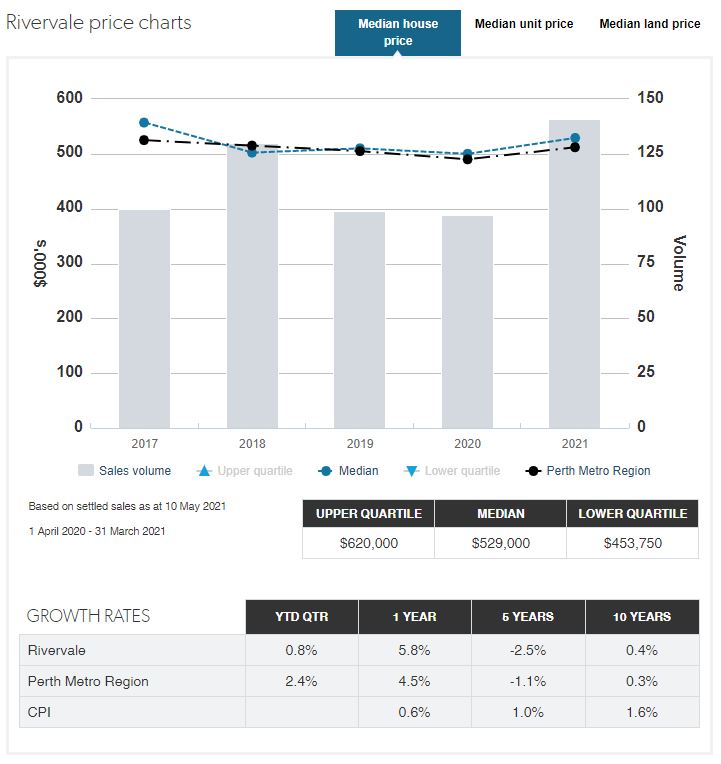 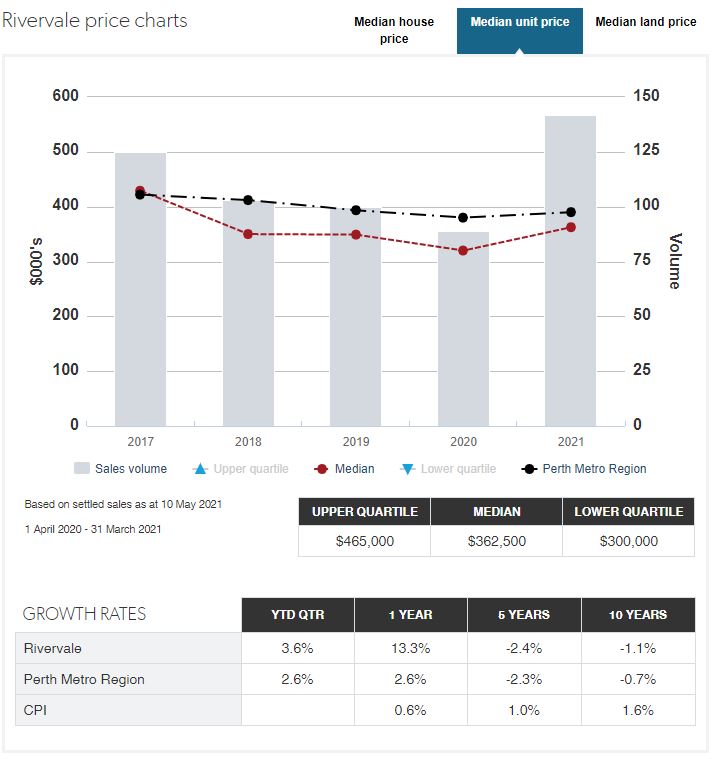 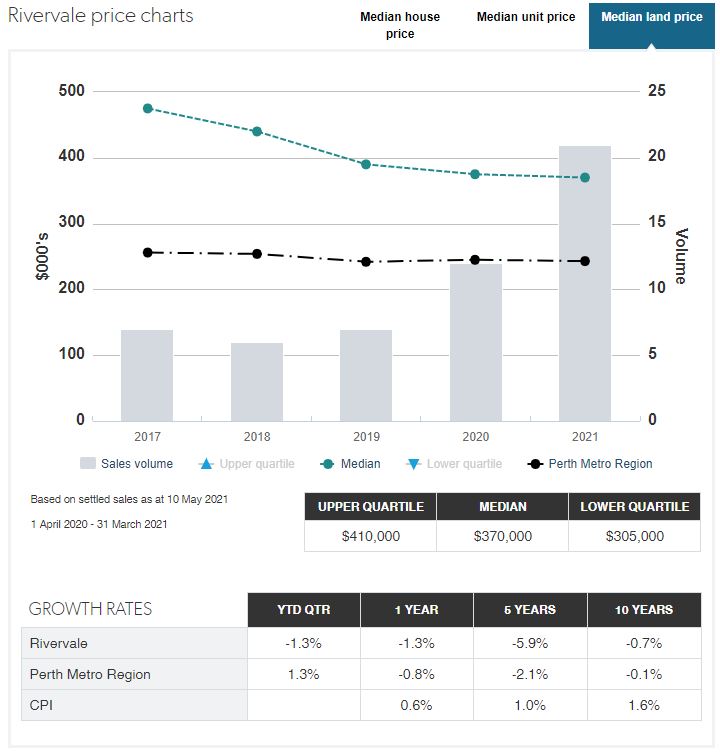 Rivervale is a predominantly residential area spanning three square kilometres. Established in the 1840s, significant residential development did not occur until the 1950s and 1960s. Today, Rivervale is home to more than 10,300 people following a significant growth between 2006 and 2016. 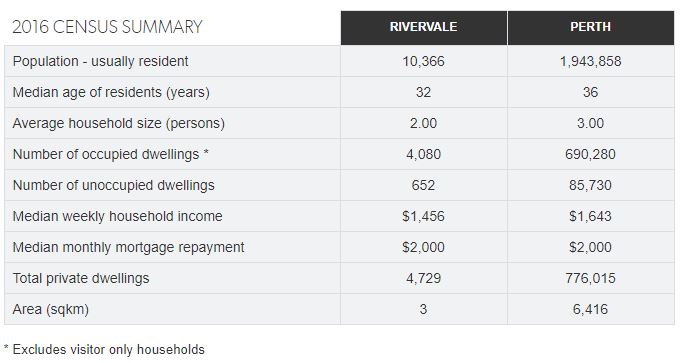 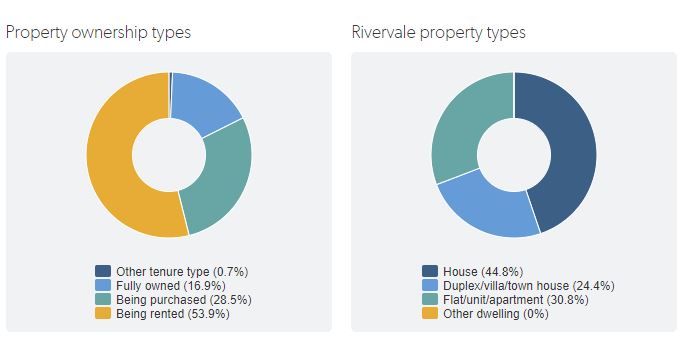 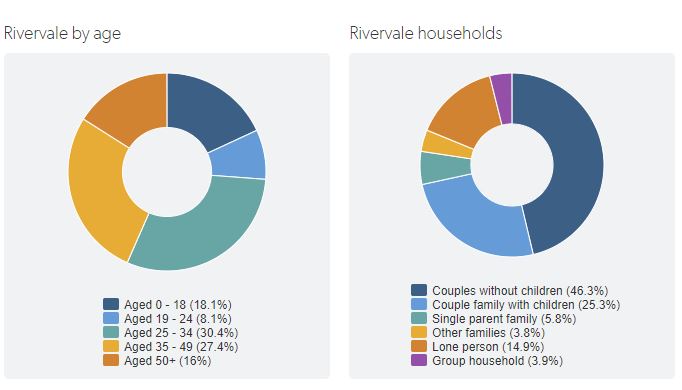