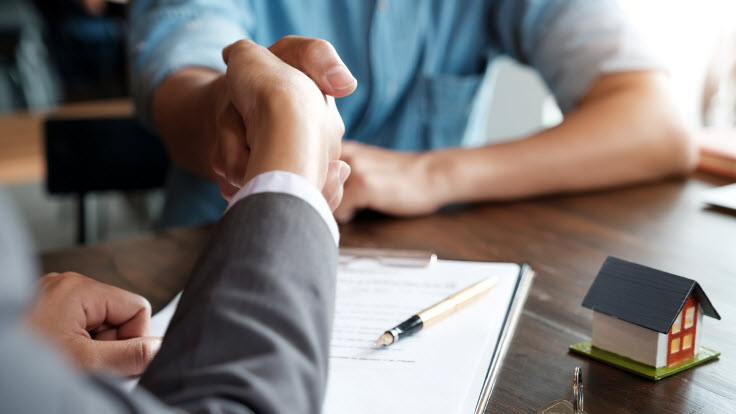 Investor finance in Western Australia increased 164 per cent in April 2021 compared to April 2020, according to the Australian Bureau of Statistics (ABS), which is good news for the state’s rental market.