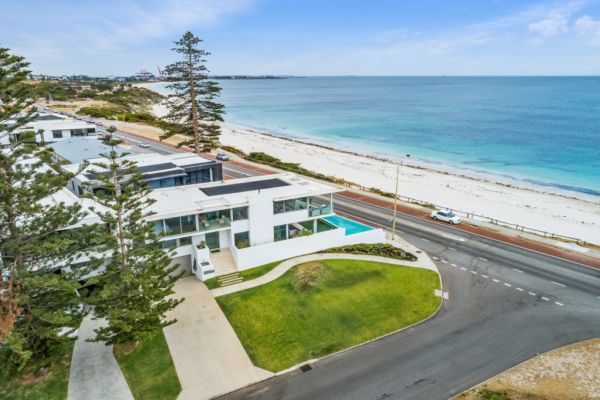 Four Perth suburbs have joined the million-dollar club after their median house price grew to seven figures during the year to June, new data has revealed.

Wembley, in the city’s western suburbs, coastal North Beach, Attadale and South Fremantle, in the south, all saw their median house prices rise above the $1 million dollar mark, according to the latest Domain data.