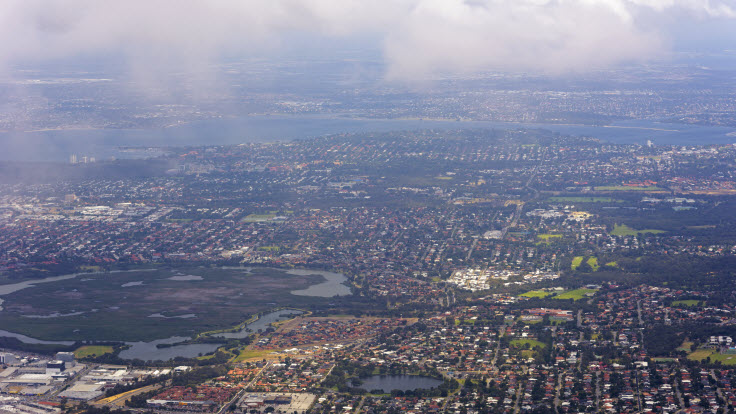 WA remains most affordable state in the country for housing

Western Australia remains the most affordable state in the country despite affordability declining overall, according to the latest results from the Real Estate Institute of Australia’s (REIA) December 2020 quarter Housing Affordability Report.

The report found although the proportion of income needed to meet loan repayments had increased in WA from 23.9 per cent to 24.8 per cent in the three months to December 2020, WA was still the most affordable state, with only the Northern Territory and Australian Capital Territory more affordable.