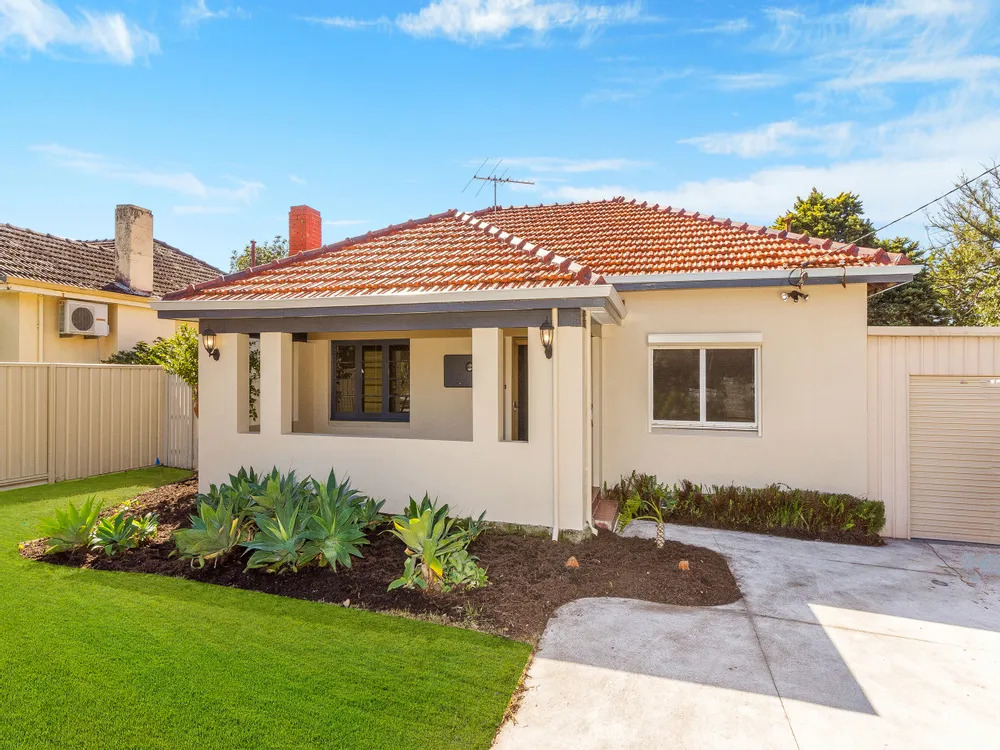 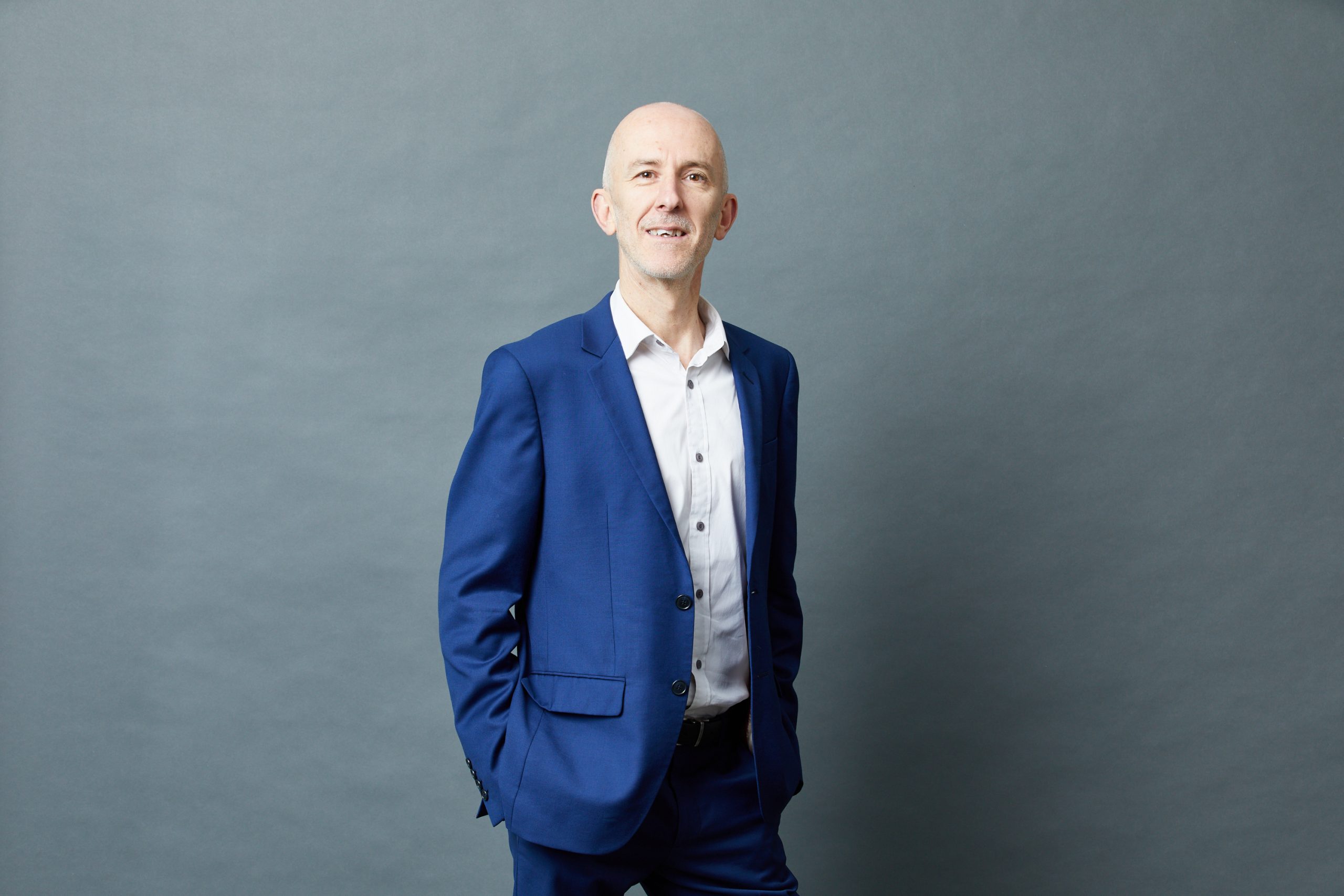 BUILD UP OR BUILD OUT. THE OPTIONS ARE ENDLESS FOR THIS UNIQUE SOUTH PERTH PROPERTY

Kensington is a small suburb bound by South Terrace in the south and Canning Highway in the west. The suburb was named after the former Kensington Park Racecourse, which was most likely named after William Samuel Cox’s Kensington Park Racecourse, in Melbourne. It is in a convenient location close to a number of inner-city urban hubs and just a few kilometres from Perth City. More than 4, 500 people live in the area, which was developed in the post-war years.

Life in Kensington
A number of parks and reserves dominate the Kensington landscape providing plenty of scenic vistas and open public space for locals to explore. The retail and amenity requirements of residents are largely serviced by establishments in surrounding areas, however there is one supermarket within the suburb. Kensington borders Perth’s Technology Park, is close to Curtin University and features one local school, Kensington Primary School.

A property whereby you can allow your imagination to run wild. 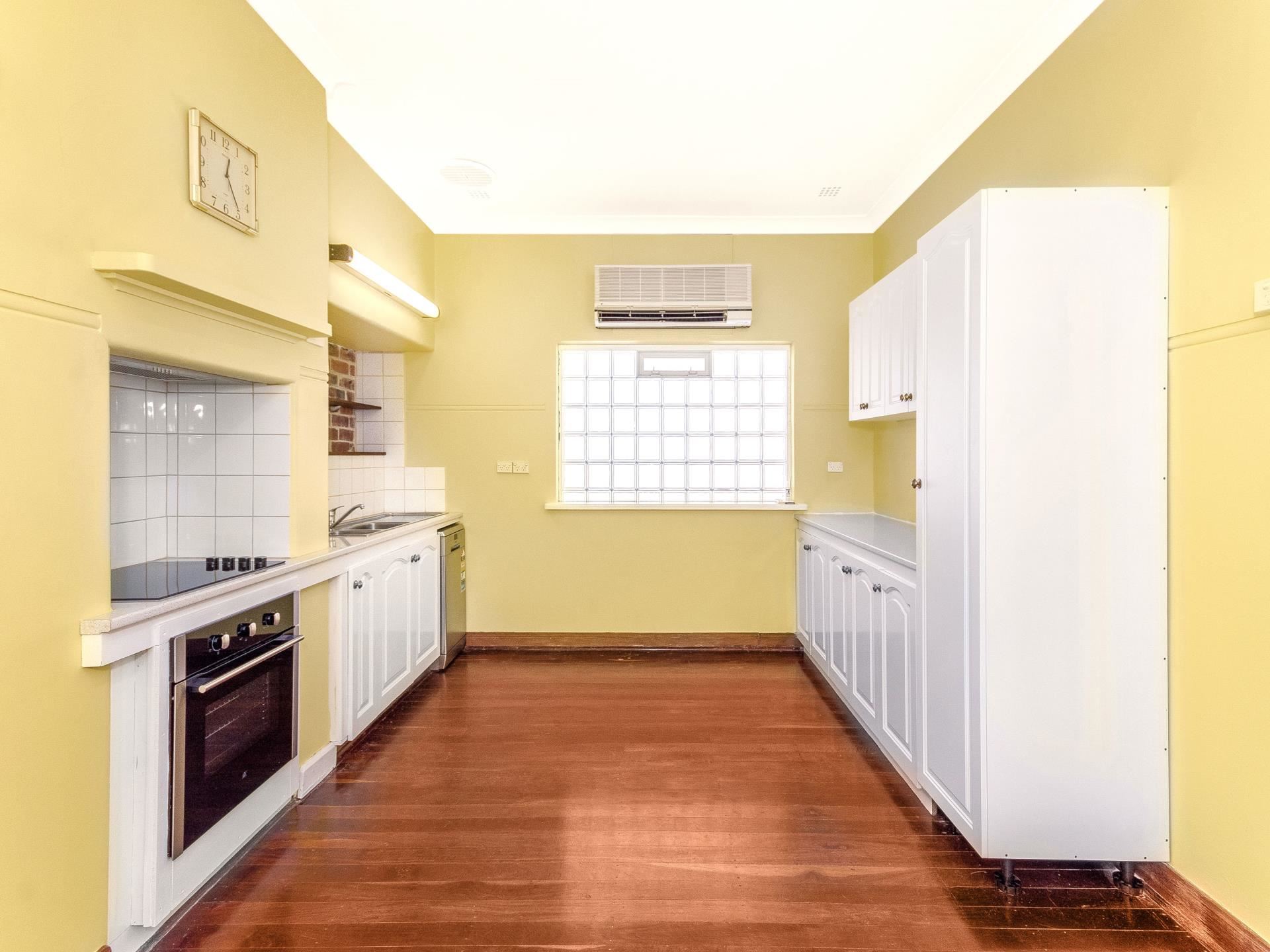